Empire, past and present 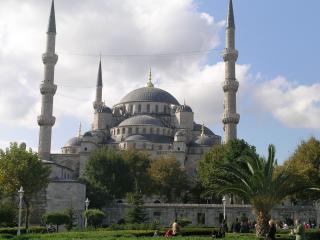 The problem of empire and imperialism has pressed itself on our times. But we are ill-equipped to understand its character and implications. Our age has seen itself as post-imperial and our experience has been shaped by nation states.

Tributary Empires Compared is a European network, financed by COST, of Roman, Mughal, Ottoman, and other historians which seeks to throw new light on the imperial experience of the pre-industrial past to elucidate the problems of the present. The network is an exercise in comparative history. The study of past empires has frequently been hampered by being conducted within isolated disciplines. The network is an attempt to change this state of affairs and create a comparative dialogue between historians of different imperial societies. The ambition is to generate new questions and promote alternative perspectives on the past experience of some of the most influential empires in world history.