An international research project on empire and imperialism 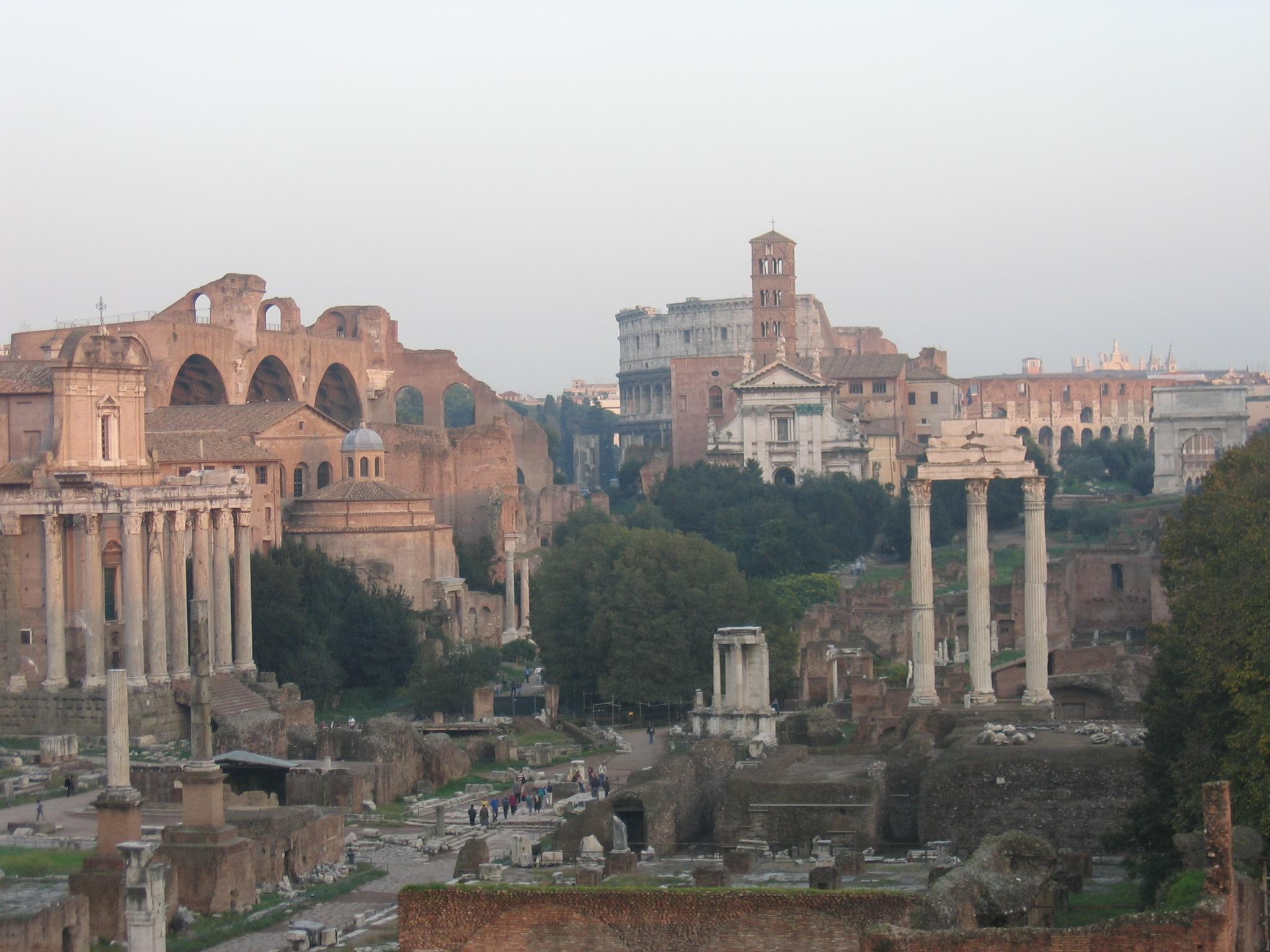 Tributary Empires Compared is a network of European scholars working on pre-industrial tributary empires. The network is interdisciplinary and attempts to promote comparative research, particularly on the Roman, Mughal and Ottoman imperial states and societies.

The network works through two annual conferences or workshops. On this web-site you can find information about previous meetings and upcoming conferences. It also provides information on the research agenda of the network, its members and the activities of its management committee. 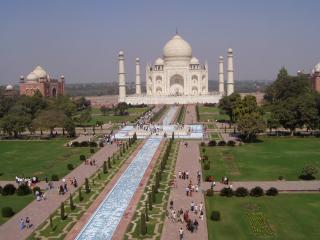 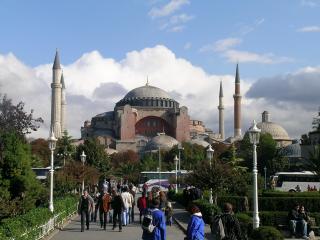